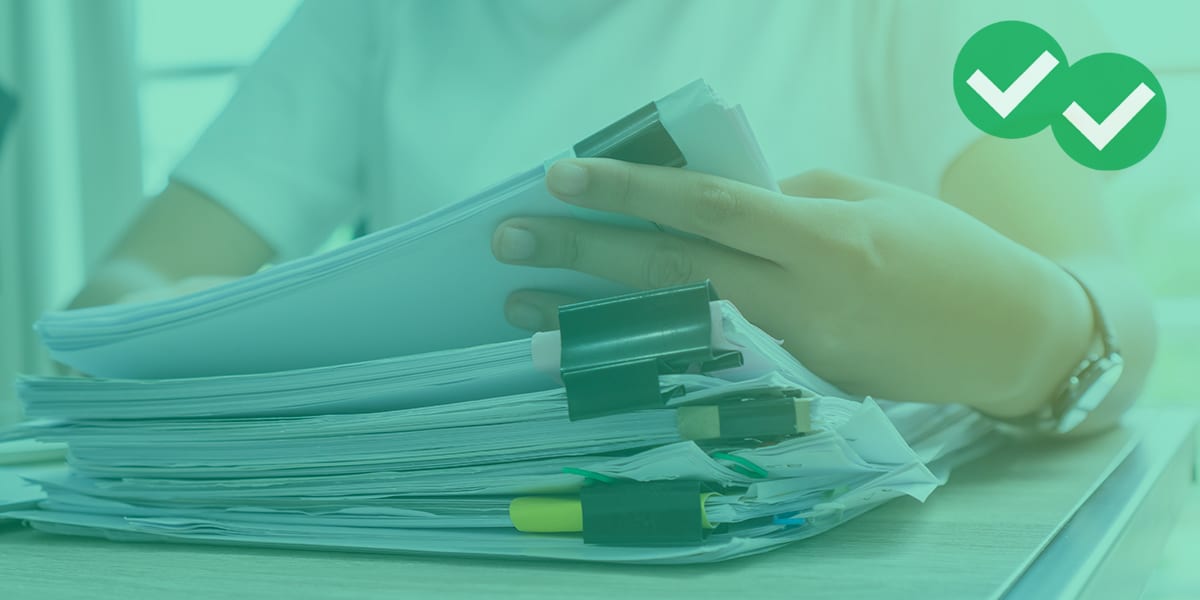 In 2017, GMAC (the folks who create the GMAT) announced an important change to the test.  What you need to know for the GMAT hasn’t changed, and what you have to do on test day hasn’t changed—but the order in which you do these sections doesn’t have to be the same as it has been!

Here’s the official announcement, for those who are curious. Read on to get a breakdown of how GMAT section ordering works.

This will change on July 11, 2017.  Starting on that day, all GMAT test takers worldwide will have a choice of one of three possible orders.  Yes, theoretically there would be a possible 4! = 24 possible permutations, but right now, the GMAT is just allowing three of those.   Here are the three orders:

Notice that Order #1 is the traditional order, the order fixed on all GMATs before July 11 of this year.   Starting on July 11, 2017, you will get to choose one of these three.  When you sit down in the Pearson VUE center to take your GMAT, after the introductory screens, the section order selection screen will be the very last screen you see before your official GMAT begins.

What about GMAT Prep?  The folks at GMAC are working on that.  Starting on July 31, 2017, everything associated with GMAT prep, including the purchasable exam packs and question packs, will be updated to reflect the section order selection.  If you have GMAT prep already on your computer, then after that date, you simply can install the new version as a software update, and it automatically will update all the GMAT prep products you already own.  Obviously, if you download GMAT prep or purchase any of the additional products after that date, everything already will have the section order selection built in.

So, if you are about to take the GMAT, and you will be faced with this choice, what does this mean?  Is there one choice that’s ideal for everyone?  Of course not!  It very much depends on your preferences, your relative strengths, and your needs.

For example, I can do math even when I’m tired and tapped out, but I need to be sharper to do verbal, so I would probably choose order #2.  That’s me, but my friend Chris might save Verbal for last, the traditional order, because Verbal is his strong suit.   My general advice is that if one section is a huge challenge for you, maybe you should get that section out of the way first: with this in mind, order #2 might be better for many non-native English speakers, while order #3 might be better for American math-phobes.  On the other hand, if you feel as if a difficult section might fluster you and prevent you from doing your best on other sections, perhaps you want to take this difficult section later.  As always, as Socrates found, it’s very hard to improve on the Delphic maxim of “know thyself.”  In your practice, experiment with some orders, and see what feels good.

One thing I definitely would recommend: get all your thinking or experimenting done long long before you walk into Pearson to take your GMAT.  Your preferred GMAT section order is definitely a decision that should be done and set well before the time you sit down to take the GMAT.

Preparing for the GMAT

The choices of section order should be made long before you walk into your GMAT.  Preparing for the GMAT also should involve learning all the content and strategies for all the sections on the test.  That’s precisely where Magoosh can help you!  Magoosh can help you attain mastery on all four sections of the GMAT!