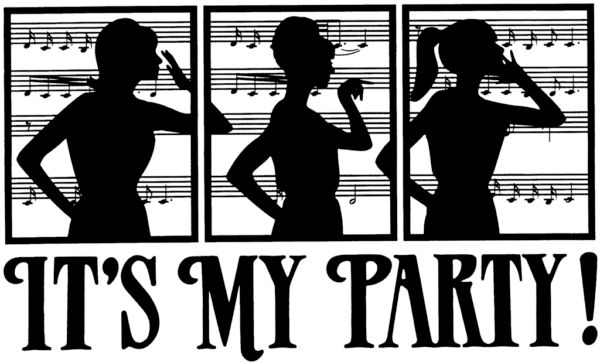 The apostrophe (this little punctuation mark: ‘) has a certain air of mystery in English. What letter hides behind the apostrophe?

For English learners, figuring out which letter an apostrophe stands for can be a real head-scratcher. Take the word “it’s.” This contracted English form can mean “it is” or “it has.” But how can you know which form you’re looking at? How can you know if the apostrophe in “it’s” is hiding the letter “i” or the letters “ha?”

Fear not, for there is a method to the madness of this English contraction. Allow me to walk you through the rules for knowing the true meaning of “it’s” in any given sentence.

RULE 1: If the English contraction “it’s” is followed by a past tense verb, then “it’s” means “it has.”

Not only that, but in English, past tense verbs never appear after “is.” This is because “is” functions as a simple present tense verb, a verb that only deals with things that happen in this very moment. So you can’t really say “the grasshopper is jumped” or “he is heard the music” without introducing an ungrammatical statement that sounds contradictory.

Now, “it has” can also be followed by a gerund, but with “it has,” the gerund won’t be a verb; it will be an adjective. Examples include “It has sparkling surfaces” and “It has blowing, cold winds.” Still, at a glance, this can be confusing, especially for an English language learner. Do you really have to check carefully to see if the gerund after “it’s” is a verb or an adjective? The good news is that you don’t have to worry about this, actually.

You see, when “it has” is followed by a gerund, this phrase will never be contracted as “it’s.” There is a rule against shortening “it has” to “it’s” when a gerund is involved. This additional English grammar rule makes it impossible to confuse it has + [verb-ing] with it is + [verb-ing]. If you see “it’s” followed by a gerund, you can be sure that “it’s” means “it is.”

A Special Note on “It’s” with Past Tense Verb Forms

This creates one additional possible source of confusion between “it has” and “it is” in the contracted form “it’s.” A problem arises because past tense verb forms can be used as actual verbs (“I painted my house”) or as adjectives (“my painted house”).

To see how this affects “it’s”, take the past tense verb in the statement “it has cooked.” “Cooked” can also be used be used as an adjective as in “it is cooked.” So how can you tell if “it’s cooked” means “it has cooked” or “it is cooked?” In this case, you have to look at context to be sure.

“It’s cooked meat” likely means “It is cooked meat.” “It’s cooked the meat” would have to mean “it has cooked the meat,” because “the” clearly puts “meat” in a separate phrase from “cooked.” This construction marks “cooked” as a verb and marks “the meat” as a separate noun phrase. Still, you really do have to think carefully about context whenever “it’s” is followed by an -ed verb. This context ultimately comes down to the difference between a past participle verb and a past tense verb. See my post on the difference between verb tense and verb participle for more information.