Interested in teaching in America, but not sure where to start? There are actually a few different ways to become a teacher in the US. Let’s look at how this process can work. 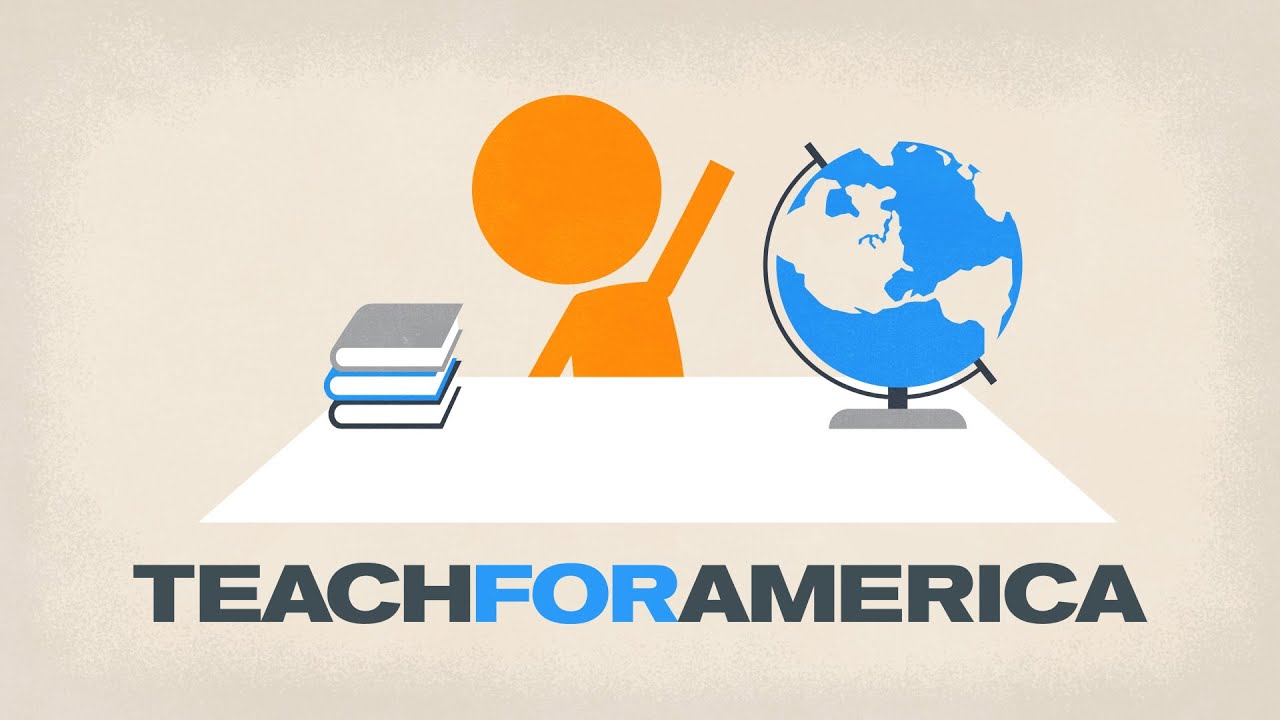 Become a teacher in the US: Requirements for any path to teacher certification

Finally, every path to becoming a teacher in the US involves applying to an individual state for a teaching license. In America, teachers are not licensed by the national government. Instead, they must apply to a state-level teacher certification board for their license. State-level licenses give a teacher permission to teach in one state only. However, if you have a license in one state, the path to getting licensed in a new state is usually fairly simple and quick, compared to the path to your initial license.

The traditional path to certification only requires you to get a student visa, and a student visa is considerably easier to get than a United States work permit. The tricky part comes after you graduate. In order to stay in the USA, you will need to find a school that is willing to hire you and sponsor you on a long-term work visa. American immigration law requires employers to hire immigrants for positions that cannot easily be filled by U.S. citizens. So you’ll want to look for jobs in places with teacher shortages. You could also apply to teach your native language–immigrants are often hired to teach in bilingual and foreign language classrooms.

By the way, sign up for our 1 Week Free Trial to try out Magoosh Praxis Prep!