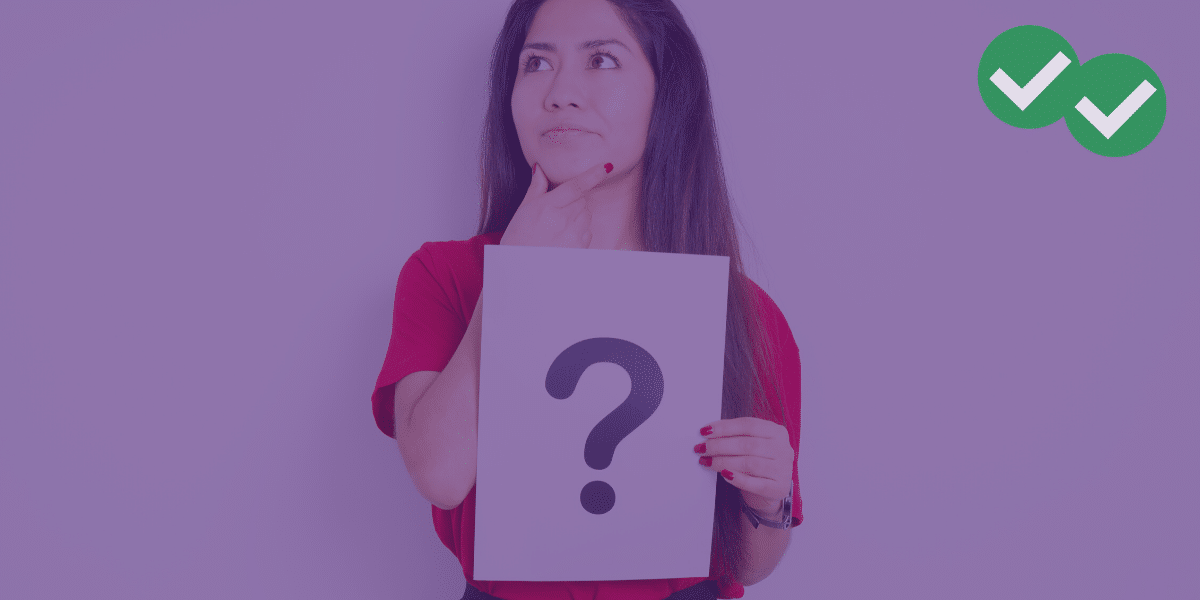 It’s All About Timing

All true, but as our friend Robert Burns (1759 – 1796) reminds us, the best laid plans of mice and men go oft astray.  As well as you prepare, as diligently as you practice, you may find yourself at the end of a section on a real GMAT running out of time. What should you do?  Guess randomly or omit the question?

Guessing vs. Solution Behavior and Strategies

First, I need to clarify what I mean by “guessing.”  By “guessing”, or “random guessing”, I mean you have no earthly clue which of the five answer choices is right.  The right answer could equally be any of the five as far as you are concerned.  This would most often occur if you are doing rapid guessing in the last few seconds of a session — answering, for example, those last 5 questions in the last 10-15 seconds.  (We’ll talk about the wisdom of that below.)  Conceivably, a question could come up in the middle of the test that utterly befuddles you, but, given that you have been preparing diligently for the GMAT, the likelihood of coming across a question so arcane that it would stymie you completely is remote at best.

When you study the question, and can eliminate some answers, but don’t know which of the remaining answers is right, this is called “solution behavior“.  On average, solution behavior will benefit you.  It is always, 100% of the time, much better than either random guessing or omitting.  If you have any clue about a question, and can narrow the answers down to three or two choices, then guess from among those and move on.  NEVER leave such a question blank.  I cannot underscore that enough.

On the Verbal Section: Omit (AKA Skip)!

GMAC, the folks who design the GMAT, did a study in 2009 trying to answer the question about guessing or omitting in the final moments of the test.  They looked at patterns in tens of thousands of GMATs, and culled through the data.  You can read the whole paper at the link below, but I really summarize everything you need in this blog article.

It turns out, on the verbal section, it appears there is no substantial difference between guessing on the last few question or omitting them.  Your score will be, on average, the same regardless of which way you choose.  This is invaluable information, because it implies undoubtedly the best strategy to use in that situation.  I quote the GMAT gurus in the article: “If an examinee found herself with only a minute remaining to answer the last four items of the verbal section, it would be to her benefit to spend time trying to answer at least one of the remaining questions with thought while feeling confident that leaving the remaining items blank would not affect the score much differently than random responding” (p. 12).  Thus, when running out of time on the Verbal section of the GMAT, your focus should be: remain calm, and simply do your best working thoroughly with each question one at a time, even if that means there are two or three questions you simply don’t see. That’s the universal strategy for the precious last minutes on the GMAT Verbal section.

On the Quantitative Section: Know Thyself!

The data from test takers is far more nuanced on the quantitative section.  Here, the advice varies widely, depending on your abilities.  I will assume you have at least a rough idea about whether you are a top scoring math student or someone who really struggles with math.

For folks who struggle with math, who are anticipating a relatively low grade on math (i.e. below 25), it turns out that, as in the verbal section, it is advantageous to omit questions — i.e. those questions you don’t get to because time is running out.  Again, if you have enough insight to eliminate even one answer choice, that’s no longer guessing but rather solution behavior, and you should guess from the remaining answers.  But if you truly have no clue, and especially if you are running out time, plan to omit questions, and do your best with the ones which you can either solve or apply solution behavior.

(BTW, if you are really anticipating a GMAT Quant score that low, then please sign up for Magoosh!  I swear, we can help you!)

For folks at the other end of the spectrum, folks very talented in the quantitative section and shooting for one of the highest scores, the advice is the polar opposite: omitting a question is one of the worst things you can do.  If you are that caliber of math student, probably few GMAT PS or DS questions will outright stump you, but if you don’t work quickly, running out of time might be a problem.  If worst comes to worst, and you have less than a minute to do the last handful of questions, you will be much better served by randomly guessing than leaving anything blank.

What about the many folks in between, folks headed for a decent score on GMAT Quantitative, but not planning to blow the doors off?  Well, if you’re really good at math, omitting answers hurts you a lot.  If you are average at math, omitting answers hurts you a little.  Basically, you are better off answering every question, even if that means random guessing in a last mad dash at the end.

Those are the most sophisticated data-driven recommendations on GMAT guessing strategies available.  Of course, if at any point you can practice solution behavior—that is, if you can intelligently eliminate some answer choices and after that get stuck—then you should always guess from the remaining choices and never leave such a question blank.  And, of course, the more you practice against the clock, and practice a wide variety of questions such as we have at Magoosh, and learn time-saving strategies such as the ones we teach at Magoosh, then the less the dilemma of a last-minute crunch will be your problem at all.

12 Responses to Guessing Strategies for the GMAT