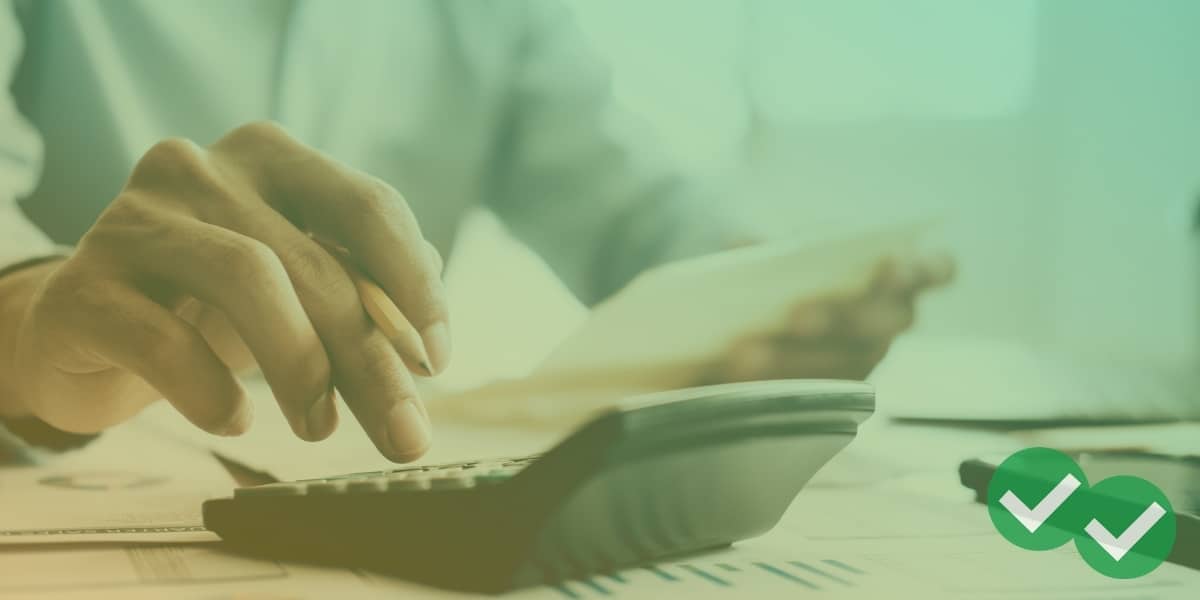 You may have always thought your college GPA was a simple thing…and then you started law school apps and met the LSAC CAS GPA!

If you haven’t yet had the pleasure, this GPA is not necessarily the one that appears on your transcript. Instead, the LSAC CAS GPA is a GPA specially calculated by the LSAC (Law School Admission Council) for law school admission purposes as part of the Credential Assembly Service (CAS)–this is what the admissions office will look at.

Worried? Don’t be! Instead, use this LSAC CAS GPA calculator to understand how your grades translate to this new GPA scale.

How does CAS calculate GPA?

In short, the LSAC uses every grade you get while earning your first undergraduate degree for the GPA.

Improve your LSAC scores with Magoosh LSAT, you can choose between a live cohorted class with an instructor (which includes all our lessons and practice questions) or access to the self-study option by itself.

However! The LSAC CAS will NOT count the following:

*If you are not sure whether your school considers a failing grade punitive or non-punitive, ask! Your school’s registrar should be able to help you interpret your transcript so you have an accurate estimate of your LSAC GPA.

For more on the exact process LSAC uses to convert your grades (mirrored in the LSAC CAS GPA calculator above!), check out their transcript summarization info.

So how can the info above help you? First of all, it can save you time and money. Some students attend grad school or take supplemental courses after earning their bachelor’s degrees in an attempt to put distance between their college records and law school applications.

While this strategy can be smart to show maturity and commitment to school over time, it will not help you “pad” your GPA. LSAC’s policy is to only consider grades earned toward your first bachelor’s degree.

In the end, to get an official LSAC CAS GPA, you’ll need to send your full academic record for college-level courses attempted prior to earning your first undergraduate degree. Yes, we know it might not seem fair for law schools to consider grades you earned while still in high school, especially if those grades are mediocre compared to your current performance. But keeping things from LSAC is very likely to delay your applications.

In the meantime, keep in mind that your GPA and your LSAT scores are the most important parts of your application (more so than other law school requirements–even a resume or personal statement)! The LSAT, it’s true, is one of the best predictors of eventual law school performance, from 1L year on–but that GPA is still important, particularly if your test scores are lower than where you’d like them to be. So if you are still in a position to improve your GPA at your current school, our video below has more helpful tips: