Home › ACT › ACT Math: How to Solve Problems With Exponents
By Minh Nguyen on July 7, 2016 in ACT

Of the basic order of operations, exponents can be tricky to handle, especially when ACT test-makers deliberately try to confuse you on ACT Math. It is very important to get the hang of these because it lays the foundation for more advanced topics, such as logarithms and roots. 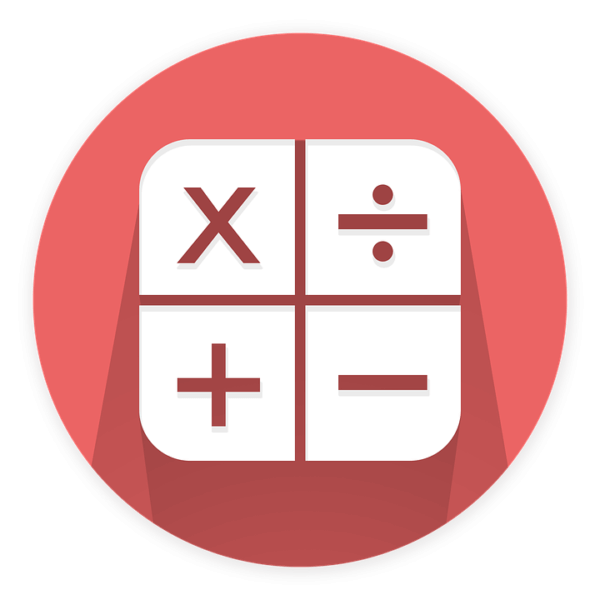 The basics of exponents

For example, 54 is equivalent to 5*5*5*5. The 5 is the base, and the 4 is the exponent. Laid out like this, it is easy to see why exponents can be simplified. Since we are combining large amounts of the same numbers being multiplied together, we can easily group them.

Most problems that have to do with exponents on the ACT test you on your ability to simplify correctly. Therefore, it is vital that you know the rules on how to combine exponents in order to turn complicated expressions into something more manageable.

With careful practice and repetition, you won’t have to rely on memorizing rules. Instead, it’ll become almost second nature, allowing you to concentrate on deconstructing more difficult problems and concepts.

How to tackle exponents on the ACT

Dividing Exponents With the Same Base

In order to divide two terms containing the same base, subtract the exponents and keep the base.

Multiplying Exponents With the Same Base

In order to multiply two terms containing the same base, add the exponents and keep the base.

Raising Exponents to a Power

In order to raise an exponent to a power, multiply the exponents and keep the base.

In order to solve for negative exponents, take the reciprocal of the base and exponent. After that, change the sign of the exponent from negative to positive.

Squaring a number means to multiply the value by itself.

Cubing a number is taking it to the third power.