A lot of students get a little nervous when they see that the ACT has a science section. “But I’m not a science person!” they moan. But there’s a very important distinction between the topics on the ACT Science Test and any other science test you’ve ever taken. The most frequently tested ACT Science topics focus more on what you can do when given certain information, rather than what you know before coming into the test.

Though you need to be familiar with scientific terms to succeed on the ACT Science Test, the test’s topics also revolve around certain skills. In this post, we’ll look at the most frequently tested ACT Science topics so that you know what to expect on test day. (I’ll also point you in the right direction so that you can learn more about each topic and raise your score.)

The scientific method is the key underlying concept behind all science data found on the ACT.

Google Dictionary defines the scientific method as “a method of procedure that has characterized natural science since the 17th century, consisting in systematic observation, measurement, and experiment, and the formulation, testing, and modification of hypotheses.”

Knowing the scientific method will help you immensely on ACT Science questions that require deductive reasoning. You will sometimes be asked to identify a fact that is probably true, based on the data you see. At other times, a question may present a new observation or variable that was not mentioned in the passage and you’ll need to use the logic of the scientific method to infer the impact of the new data.

Beyond those specific question types, the ACT incorporates knowledge of the scientific method comprehensively throughout the Science section. Every ACT Science passage and question set revolves around experiments and/or data collected from experiments. A fluency in the scientific method will allow you to take in ACT Science information with confidence and good comprehension.

Think of this as the ‘treasure hunt.’ Unlike similar questions on the ACT Reading Test, finding the right answer on the ACT Science Test depends on your ability to read charts, rather than passages. The key to success lies in recognizing labels. Skim the questions first, marking any term that looks important. Once you’ve matched a term in the chart to a term used in a question, you know exactly where to look for the answer. The rest of the information (most of it useless) will no longer confuse you or stress you out.

The chart treasure hunt is over. For this question type, you’ll be given a scenario (ex: a variable in the experiment has changed) and have to use the chart to figure out the possible outcome. Though you’re making an educated guess, the chart will provide all the information you need to answer the question successfully, so don’t let your guess stray too far from what you see.

While scientists use graphs to visualize data and see patterns in their results, graphs can present unique challenges to the ACT test taker. Questions involving graphs will likely ask you to use both a graph and a corresponding chart. As long as you’re focusing on the keywords mentioned in the question, the excess data should not confuse you. Even in such a ‘busy’ graph, a question will typically ask you about a single line of data. This last question type appears only with the the Comparing Viewpoints passage on the ACT Science Test. Ever do a compare/contrast activity in English or history class? If so, you know what you need to do to answer these questions correctly. If not, it all boils down to finding similarities and differences in the two opinions.

Bonus! You can find definitions for the following terms and study them on our ACT Flashcard mobile or web app!

The ACT Science section will occasionally include questions in which the answer requires science knowledge that is not provided in the passage.

Here is a list of basic scientific topics that the ACT might test. But don’t panic! Anything tested will be on a very basic level (something you might have learned in an introductory class or even remember from middle school), and you will only see a few questions per test that require any outside knowledge at all.

To get some more tips on ACT science practice, follow this link for strategies, questions and explanations! 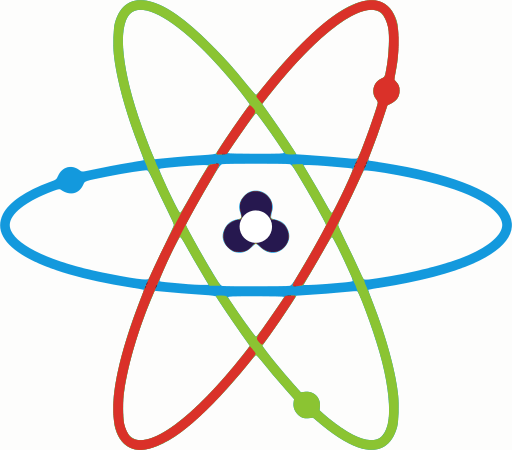 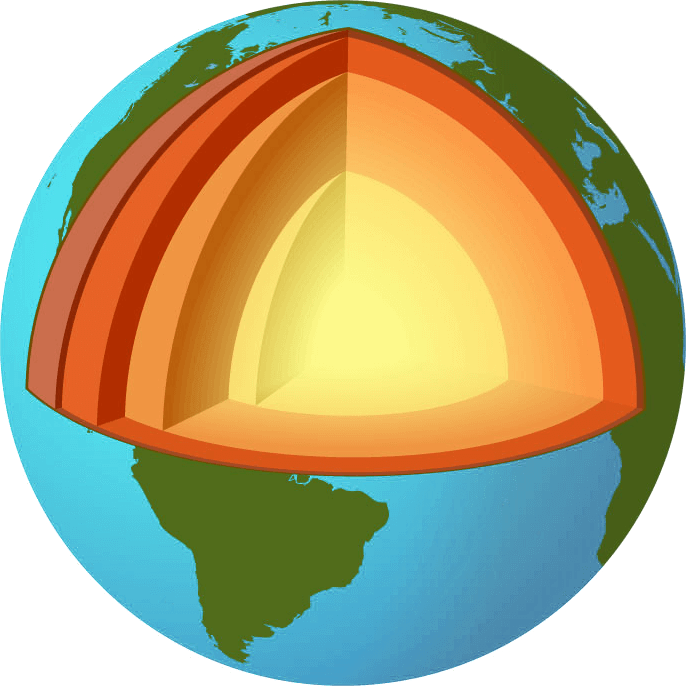 That’s all for now, ACT scientists. Good luck, and don’t let those graphs and charts psych you out!