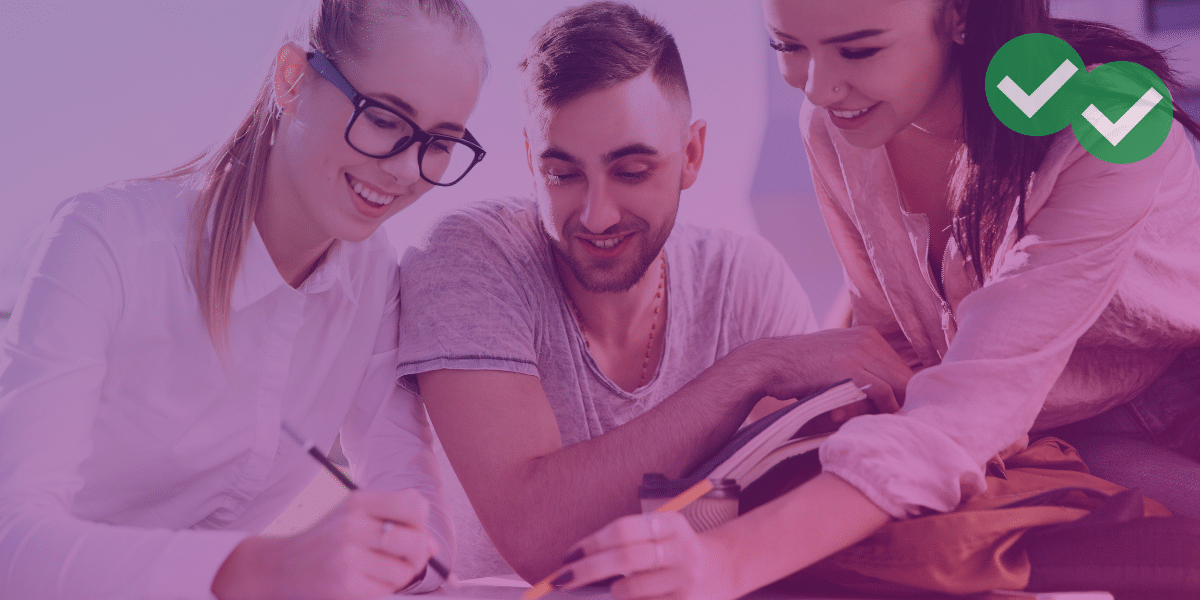 Today, we’ll be looking at a mock AWA Issue essay.

In a previous post, where I brainstormed ideas on a sample topic, I mentioned I would write a mock essay using those ideas. The prompt we’re going to look at is the 7th one from the ETS pool of issue topics (which begins with “In any field of”). And here is the essay.

By the mid-20th Century, Abstract art was at its acme. At the same time, many critics felt that the artists had all but exhausted themselves in terms of innovation. To be unique one had to be random and chaotic—silly even. It was little surprise that many crowed about the imminent demise of Abstract art. Into this intellectual milieu, the artist Jackson Pollock came to prominence. Seemingly random and chaotic—though anything but silly—his work had no clear precedent. He would throw paint at a canvas on the ground or propped up against the wall. Though many dismissed him as a madman and a crank, eventually his work was hailed as that of a genius, and that work did much to reinvigorate the movement of Abstract Art. Had Pollock tried to simply build off of the existing art he very well may have fallen victim to the prophecy that the Abstract art movement had become effete and moribund.

Whereas Jackson Pollock created seminal work by totally breaking with tradition, Copernicus questioned tradition, specifically the assumptions underlying the Ptolemaic version of the universe. At the time, the geocentric model of the universe was considered gospel: both the church and the scientific community (at that time the two were heavily interrelated) endorsed this view because it put man at the center of the universe. Even then, it had the stamp of scientific legitimacy in Ptolemy, who had centuries earlier “proven” that the Sun revolved around the Earth. Using advanced math and his observation skills, Copernicus was able to determine that the earth revolved around the Sun. Just as importantly, he was able to challenge the orthodox view, and instead of building off of it, exposed the shoddy foundations upon which this view was built.

Of course both Jackson Pollock and Copernicus are not the typical in the sweep of human endeavors. It is true that many breakthroughs result from somebody building off of or simply improving the way in which something is done. Henry Ford, with his use of the assembly line, made the process of manufacturing goods far more effective. Then there is our modern day visionary, Steve Jobs, who took existing technology and simply made it easier to use (and prettier to look at).

Yet, as Pollock and Copernicus show, there are certain instances in which thinkers are able to completely break with tradition. Therefore, not all significant breakthroughs result from those who build upon previous knowledge. But in those instances in which a thinker has challenged age old wisdom, or come up with a radical form of art, the world surely takes notice.

This is by no means a perfect essay. But it effectively develops the point: It is not impossible to come up with a breakthrough that doesn’t build off previous knowledge. This is an example-heavy essay, building its position off of Jackson Pollock and Copernicus. Now I am no Art History major, and I can’t profess that this is example is 100% correct. The thing is the GRE won’t dock your grade if you fudge slight facts. For instance, if I said Copernicus was a 17th Century astronomer, instead of 15th Century one, that would not be too catastrophic. If I place him as a contemporary of Jackson Pollock, then I am in trouble. So again, you have a little leeway in facts.

It is by no means a bad idea to make an essay an example-driven one. At the same time, I don’t think there was too much analysis of the prompt. Perhaps had the essay delved more into what it means to make a significant contribution to a field that would have been helpful. For instance, Copernicus didn’t just come up with his heliocentric view out of the blue, uninfluenced by other thinkers. After all he did employ math and observations gleaned from new technology. Had he not applied the math and used a telescope he would have not made his discovery. So was this application building off previous knowledge?

I will give the essay kudos for including the second to last paragraph, which does a fair bit of analysis. The author could have included another example to prove her point (something most students writing GRE essays do). But including yet another support shows zero analysis and would have likely dropped this essay to a ‘4’. Instead, the author concedes a limitation in her own point of view, but in the final paragraph shows that her thesis is still valid (“the world surely takes notice”).

And one other kudos for the polished writing. There is also some nice variety to the sentences. Still, the essay would probably have gotten a ‘5’, since it doesn’t provide the complex level of analysis the graders are looking for.