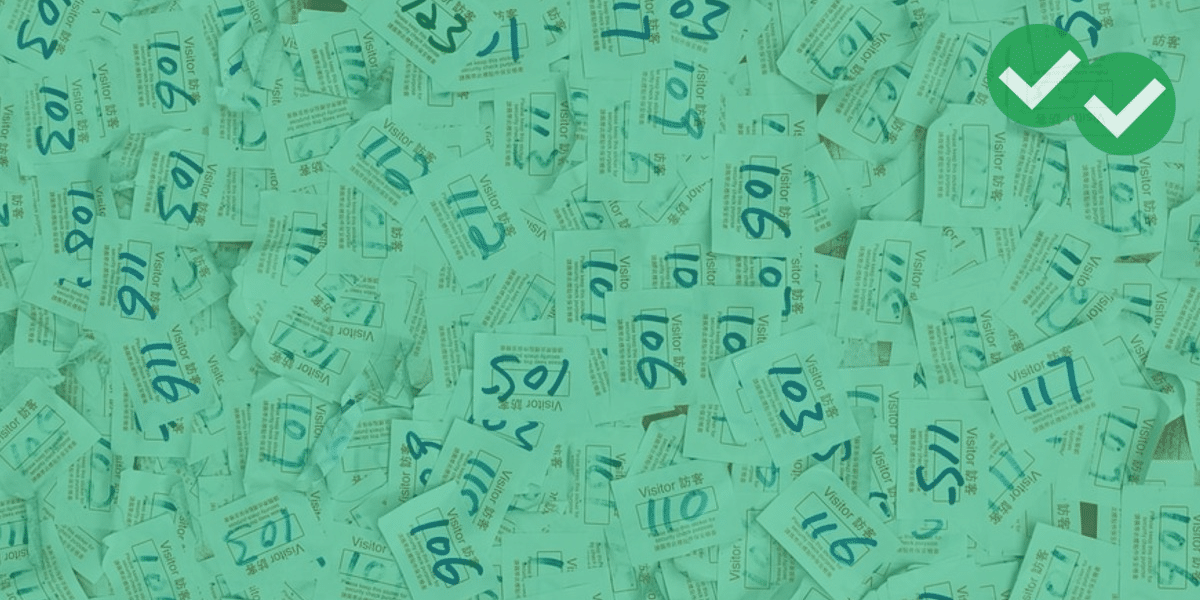 If questions like these make you cringe, I’d like to convince you that only a few easy-to-understand concepts stand between you and doing these flawlessly.

This is probably review, but just for a refresher: a prime number is any positive integer that is divisible by only 1 and itself. In other words, a prime number has only two factors: itself and 1.

Numbers that have more than two factors are called composite.

By mathematical convention, 1 is the only positive integer considered neither prime nor composite.

The first few prime numbers are:

In preparation for the GMAT, it would be good to be familiar with this list. If you verify for yourself why each number from 2 to 30 is prime or composite, it will help you remember this list.

Occasionally, the GMAT will expect you know whether a larger two-digit number, like 67, is prime.

Of course, if the number is even, it’s not prime.

If a number ends in a digit of 5, it’s divisible by five.

Typically, once we are done, we sort the prime factors in numerical order:

Once we have the prime factorization, what can we do with it? See the next two items.

Idea #3: The Number of Factors

Each prime factor has an exponent (the exponent of 5 is 1).

The number 1440 has thirty-six factors, including 1 and itself.
Suppose the GMAT asked the number of odd factors of 1440. We know that odd factors cannot contain any factor of 2 at all, so basically we repeat that procedure with all the factors except the factors of 2. Here: {2, 1} –> {3, 2} –>

(Note: LCM and LCD are the same thing: a least common denominator, LCD, of two number is always their LCM.)

Suppose a GMAT Math question involves finding, say, the LCM (or LCD) of 30 and 48. There’s a very straightforward procedure to find the LCM.

Let’s do one more, just for practice. Suppose, on a GMAT math problem, we need to find the LCM/LCD of 28 and 180

4) Start with the prime factorization:

Let’s look at a couple examples, to get a feel for this

Notice that one of the three numbers always has to be a multiple of 3: when you take any three consecutive integers, one of them is always a multiple of 3. Therefore the product will always be divisible by 3.

BTW, for answer choice E of that question, you will notice that for some trios of positives integers, adding one to the product does result in a prime, but for others, it doesn’t.

This is a mathematical idea far far more advanced than anything on the GMAT, but it is mathematically impossible to create an easy rule or formula that will always result in prime numbers. The prime numbers follow an astonishingly complicated pattern, which is the subject of the single hardest unanswered question in modern mathematics: the Riemann Hypothesis. Fascinating stuff for leisure reading, but absolutely 100% not needed for the GMAT :).