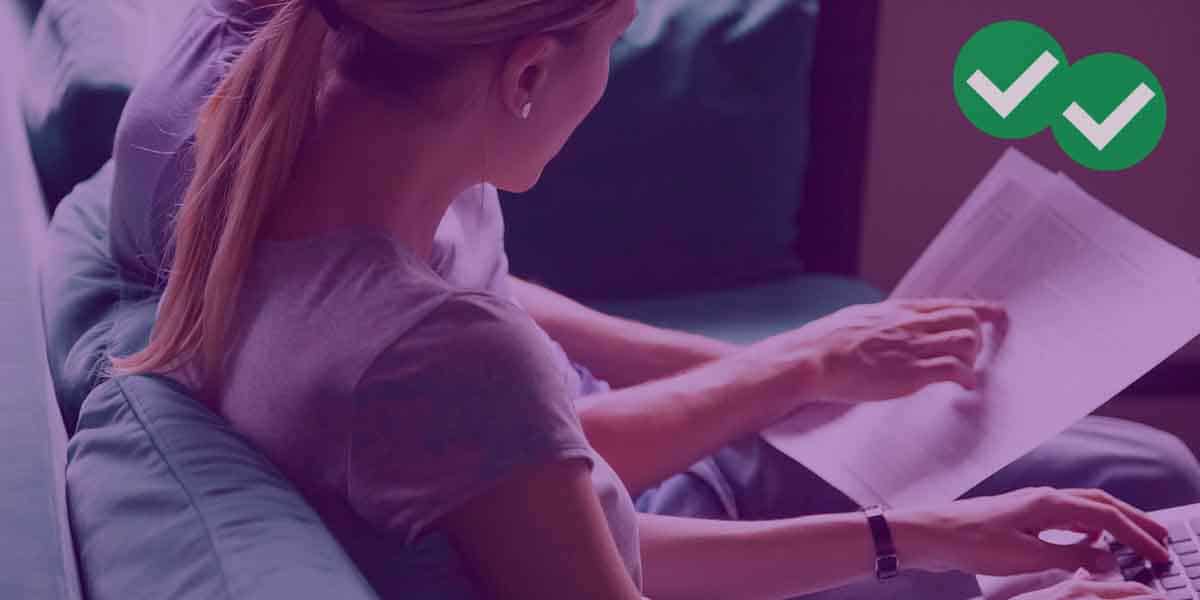 It’s one thing to learn about how to put together a GMAT AWA essay, but quite another thing to actually do it. Sometimes, it helps to see an example in action. Keep reading to get our GMAT AWA sample topic, example essay, and analysis of why it works.

To refresh, here is the AWA argument prompt taken from OG13:

The following appeared in a memorandum written by the chair of the music department to the president of Omega University.

“Mental health experts have observed that symptoms of mental illness are less pronounced in many patients after group music therapy sessions, and job openings in the music-therapy field have increased during the past year. Consequently, graduates from our degree program for music therapists should have no trouble finding good positions. To help improve the financial status of Omega University, we should therefore expand our music-therapy degree program by increasing its enrollment targets.

Discuss how well reasoned you find this argument. In your discussion be sure to analyze the line of reasoning and the use of evidence in the argument. For example, you may need to consider what questionable assumptions underline the thinking and what alternative explanations or counterexamples might weaken the conclusion. You can also discuss what sort of evidence would strengthen or refute the argument, what changes in the argument would make it more logically sounds, and what, if anything, would help you better evaluate its conclusions.

The Ideal GMAT Essay in Action

In Brainstorming for GMAT AWA, I demonstrated some brainstorming techniques and identified six objections to this GMAT analytical writing argument.  I then selected three of them as the basis of the essay that follows.  This is one method to go about writing the essay. We’ll demonstrate it again here.

In a memo to the president of Omega University, the music department chair argued that the university should expand the music-therapy program.  This argument is substantially flawed.  The argument presents inconclusive information, offering dubious support, and from this draws unreasonably far-reaching conclusions.

The evidence cited involves ambiguous language.  For example, the argument asserts that the symptoms of mental illness are “less pronounced” after a group music-therapy sessions.  Of course, calm music will have a soothing effect on almost anyone, but can this be considered a legitimate treatment for the mentally ill? Presumably, the benefits of music therapy are neither as powerful nor as long-lasting as those of appropriate medications.  Simply by making the claim that symptoms are “less pronounced”, the author has failed to indicate whether the improvement is significant enough to merit any serious investment in this new field. The music chair also cites an “increase” in job openings in the field of music-therapy.  This is another unfortunately indefinite word.  The word “increase” might mean that music-therapy is a wildly burgeoning new field, although nothing suggests that this is the case.  Alternately, the word “increase” might denote, for example, a rise from 60 jobs nationwide last year to 70 this year — admittedly, this is an increase, although a change across such small numbers hardly would be large enough to warrant any major modifications in a university’s programs.

Having presented such questionable evidence, the music chair then draws a grand sweeping conclusion: the graduates of the university’s program will have “no trouble” finding jobs in this field.  Quite rare is the combination of a vibrant professional field and a thriving economy, such that applicants entering this field have “no trouble” finding a job.  Even if there is a plethora of jobs in this mental health niche, how do we know that these jobs would go to recent graduates of Omega University?  Surely practitioners with years of experience, or recent graduates of more prestigious universities, would be preferred for such positions.  Even interpreting the questionable evidence in its most optimistic light, we hardly can expect that this one field will explode with employment possibilities for Omega graduates.  This conclusion is far too strong, and therefore the request for funding is not well justified.

This music-therapy program is already in existence, so presumably it has already had graduates leave Omega University in pursuit of employment.  Evidence that all these recent music-therapy graduates found robust job possibilities waiting for them would enormously strengthen the argument.  Curiously, the music-director is silent on this issue.  If we knew the employment statistics of these recent graduates, these numbers would help us to evaluate this argument better.

The music chair draws another untenably strong conclusion when he asserts that expanding this program will “help improve the financial status of Omega University.”  When alumni of a university make millions or even billions, and choose to give back in substantial amounts to their alma mater, that undoubtedly strengthens the financial standing of a university.  We don’t know the specifics of jobs in music-therapy, but their salaries most certainly do not rival those of hedge fund managers; mental health services are clearly not a field in which practitioners routinely amass remarkable wealth.  Even if the graduates of music-therapy had relatively good job prospects, which is doubtful, having a few more alumni with middle-class to upper-middle class incomes, who, if they choose, may make some modest contributions to, say, the university’s annual fund — this is not an impactful issue in the overall balance sheet of university’s total budget.  The claim that these alumni will substantially improve the “financial status” of the university is hyperbolically overstated.

This argument is neither sound nor persuasive.   The music director has failed to convey any compelling reasons for Omega University to expand the music-therapy program in his department.

This is a particular long and thorough GMAT essay example, but it gives you an idea of what it takes to get a 6.  In line with the AWA directions, notice that I organized, developed, and expressed my ideas about the argument presented.  I provided relevant supporting reasons and examples — i.e. I didn’t just say, “This is bad,” but I provided a cogent and reasoned critique.  Finally, I “controlled” the elements of standard written English: that is to say, (a) I made no spelling or grammar mistakes, (b) I used a wide vocabulary (not repeating any single word too much), and (c) I varied the sentence structure (employing subordinate clauses, parallelism, infinitive phrases, participial phrases, substantive clauses, etc.)  As you write practice essays, check yourself afterward: is every grammatical form commonly tests on GMAT Sentence Correction present in your practice essay?  That is an excellent standard to use.

How important is it to get a 6 for the AWA?  How important is the AWA section on the GMAT?  As I discuss in that post, the AWA is clearly the least important part of the GMAT, less important than either IR or Quantitative or Verbal, but you can’t neglect it entirely.  This GMAT AWA sample topic and essay example should give you an idea of the standard for which to strive on the Analytical Writing Analysis.