While soon-to-be-graduates everywhere are ready to put college on the back burner for a couple of months and bask in the glory of their final summer at home, there are just as many soon-to-be-seniors staring down the start of the application process.

Within the United States alone there are thousands of unique schools, and sorting through them can easily become daunting. To make the research process a little bit easier, here is a break down of one of the most fundamental differences that you will encounter: public vs. liberal arts schools.

With few exceptions, liberal arts schools (the majority of which are private) are under 5,000 people. Non liberal arts school run the gambit in regards to size, with some as big as 50,000 (*cough* Arizona State University *cough*). 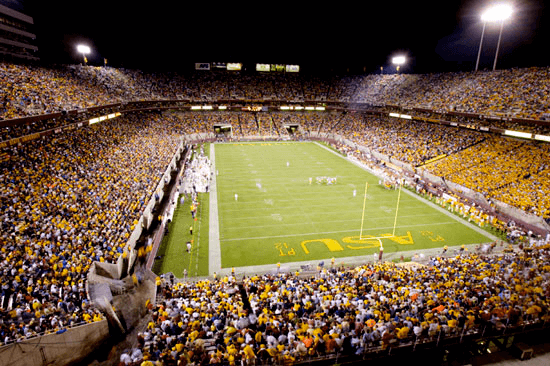 But what exactly does this mean? Well, several things.

Perhaps the most talked about effects is class size. In larger public universities, you will find yourself in lecture halls with another several hundred students. Consequently, there will be TA’s, or teacher’s assistants, instructing a lot merely to accommodate everyone. This means that you will be receiving far less individual attention than you would be at a liberal arts school, where classes can be as small as 20 kids. It’s a common thought that big schools can “swallow you up,” so to speak, and it becomes far more crucial to establish a niche once there.

The second consideration that comes with the size of a college is its overall community vibe. As you would probably figure, the fewer people attending, the tighter knit they will all be. But, it stands to reason, that there will be less overall diversity as well. Remember that just because a school is bigger does not mean that your bonds will be any less personal – they just may take a bit longer to establish.

It really is impossible to say that one kind of school is “more academically rigorous” than the other. However, at a liberal arts school, you will be more limited in what you can major in – and the classes will be, on average, more geared towards…well…liberal arts. If you are one of those individuals completely torn between biomedical engineering and English literature, than there are risks to committing to a place that does not offer both. Nevertheless, the focused learning (and accessibility to professors) at a liberal arts school can be extremely beneficial if you are set in the field you want to pursue.

It’s important to recognize that, logically speaking, a bigger school will have a bit more going on outside of academic classes. More students will mean more clubs and more on-campus events. If you’re interested in a relatively obscure activity, you have a better chance of finding it offered at a larger college. On the other hand, it can be more difficulty to “break in” to those activities that are more popular; after all, the more people there are, the greater the competition there will be for spots. 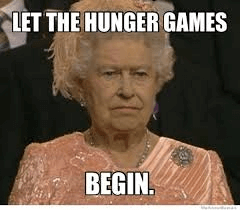 Sports games are also going to be a different experience depending on where you go. It is far more common for NCAA athletics to have an impactful campus presence at a large, public college. But just because a liberal arts school does not have those same high-profile players does not mean there will not be games to tailgate at and crowds to cheer in. If you’re looking to be a sports fan, there is bound to be some rival team that you can openly hate on. Remember: school spirit knows no size.

Large universities are, almost by definition, designed for research. The good news of this is that there should be a quite a bit of internships oriented around helping professors in the lab or in the field. By comparison, liberal arts schools (or smaller schools in general, for that matter), will not have the same advanced resources or openings to contribute.

That having been said, one of the main caveats to a research institution is that the faculty will be focused upon their work – not necessarily upon meeting undergrads (remember those TA’s I mentioned?). The funding of big schools can draw big names, but these highly esteemed individuals often are not the ones directly teaching you. (They are, however, exceptionally well connected and insightful should you be able to establish a relationship).

Although the choice between a public and a liberal arts school can have a significant impact on many aspects of your college life, broad bullet points like these will never be able to capture the complete picture. It’s incredibly important to recognize that you will be able to build your own experience – no matter where you go.