Home › About the LSAT › Scores › Understanding the LSAT Score Scale
By Travis Coleman on August 11, 2021 in Scores 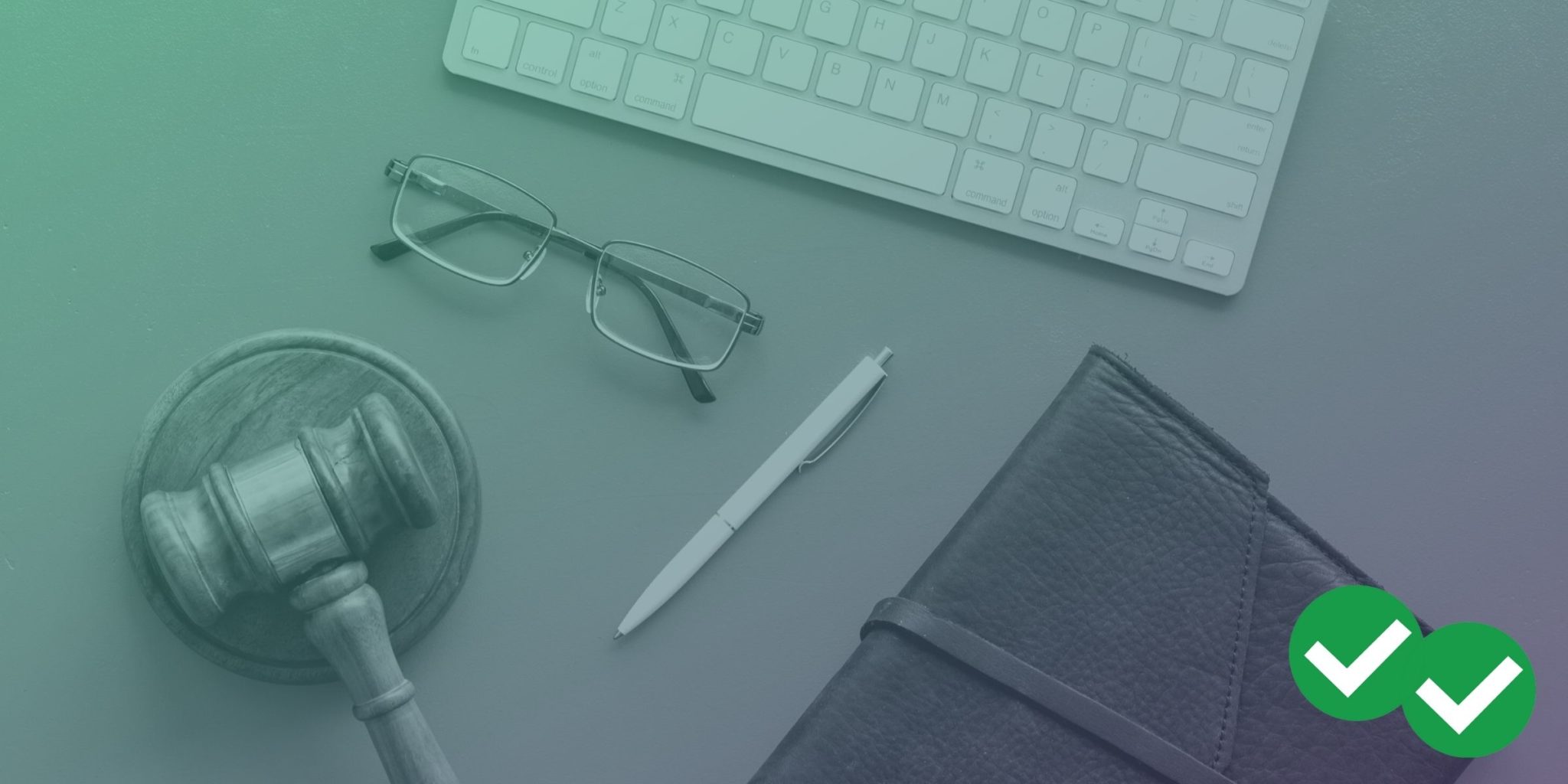 When you’re applying to law school, the LSAT score scale is incredibly important–not just for setting goals, but also for understanding how close you are to reaching them! Overall, the LSAT scores go from 120 to 180, with 180 being the highest possible score. The average LSAT score hovers around 150 (in 2019-2020, it was 151.88). So what else do you need to know about the LSAT score scale? Take a look! LSAT Score Scale: How it Works

These LSAT scores are incredibly important to know. But they all refer to the scaled score you’ll receive on test day. This is different from your raw score.

Your raw LSAT score is based on the number of questions answered correctly. Within the three scored multiple-choice sections, there are about 75 questions (give or take 1 or 2), and each question is worth one point. It doesn’t matter whether the question comes from Reading Comprehension, Logical Reasoning, or Analytical Reasoning–it’s always worth one point.

All LSAT questions are weighted equally, and you don’t lose points if you answer a question incorrectly. Your raw score is then scaled through a procedure known as “equating,” which adjusts for minor variations in difficulty from one LSAT exam to another.

Each possible scaled LSAT score corresponds with a percentile rank that shows the percentage of test-takers who scored lower than that score. When you receive your LSAT Score Report, you will see two numbers: your scaled LSAT score (120–180) and your LSAT percentile. Your percentile will tell you how you performed compared to other LSAT takers. So, if you scored in the 75th percentile, you scored as well or better than 75% of people who took that test.

Scaled scores and percentile ranks change from one test to another, but you can always refer to historical data for reference. This is especially useful when you are taking LSAT practice tests every weekend leading up to your exam.

What is the highest LSAT score?

The highest LSAT score you can get is a 180, but you don’t always need to answer every question correctly to get a perfect LSAT score. Most score conversion tables (you can find the real ones used for official scores at the back of every official LSAT PrepTest) reveal that you can typically miss anywhere from 1-3 questions on the exam and still get a 180. Why the variance? Because some tests are slightly harder than others, and so the curve is adjusted a little bit to even things out.

If you want to get into a T14 law school, you want to get as close to 180 as possible. Keep in mind, however, that only about one percent of the population gets the highest LSAT score. So, for the rest of us, you can take a deep breath and focus on slightly more realistic goals. If you score at or above 170, your chances for a top 25 school are fantastic.

How do I convert my LSAT raw score to a scaled score, or a percentile?

Once you know your raw score, you can determine your approximate scaled score by looking at a conversion table. Conversion tables are released by LSAC (the company that writes the LSAT) after every disclosed test date. While each test has its own, unique conversion table, the numbers are relatively consistent from one to another, so it’s okay to use whichever one you can find for an approximation. If you want to be really careful, look up a few different tables and average them. Luckily for you, Magoosh has already done this!

What happens after I get my score?

About two weeks after your test, you’ll get your LSAT score via your LSAC account page. You should also get an email notification from LSAC around this time.

On your LSAT score report, you’ll find the scaled score from your most recent test, as well as any other LSATs you’ve taken for up to five years (including tests you were absent for or canceled). The report will also have your score band for various skills.

This score report will go out to schools you’ve applied to, as well. You can ask that it be sent to other schools, as well as to your prelaw advisor at your undergrad institution.