Before I head off to college next year, I’m going to get in the right mood by watching some entertaining, college-themed movies. Join me and check out my favorite picks below! 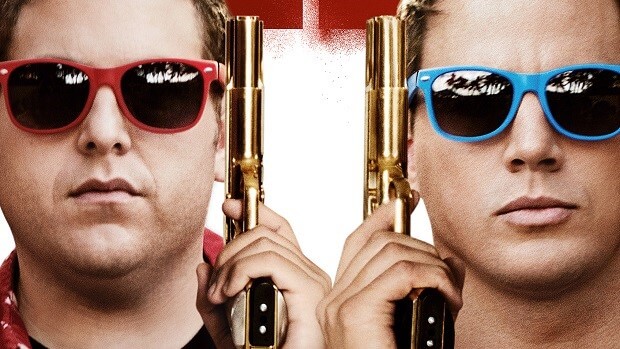 If you liked 21 Jump Street, you’ll absolutely LOVE 22 Jump Street. Surprisingly, I think this sequel is actually better than the first movie, a rare occurrence. Yet again, Channing Tatum and Jonah Hill make a hilarious duo, this time as undercover cops trying to break up a college drug ring. 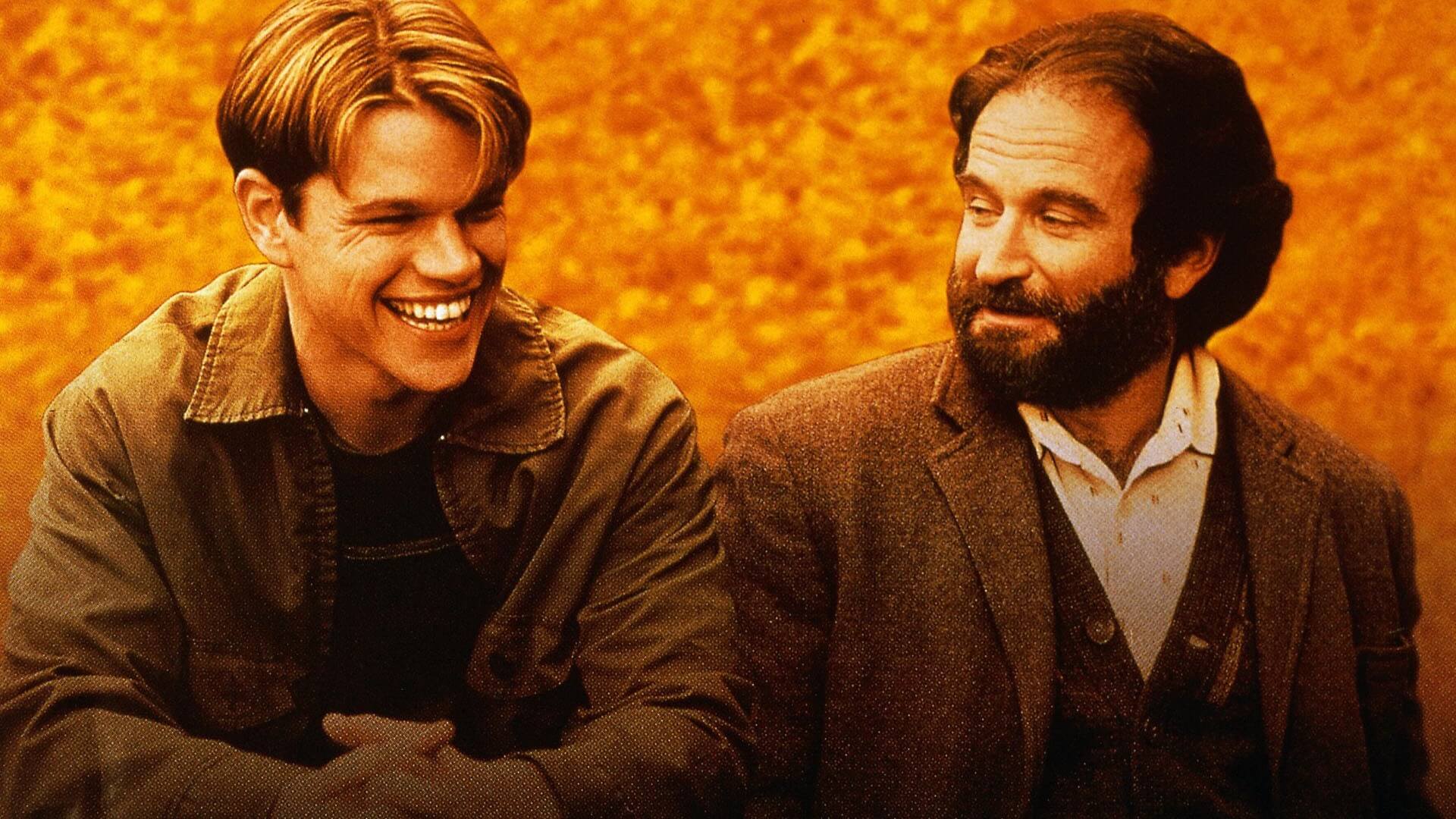 Taking place on MIT’s campus, Good Will Hunting stars Matt Damon and Robin Williams, who won an Oscar for his supporting role. While not hilarious like 22 Jump Street, this touching drama really makes you think. 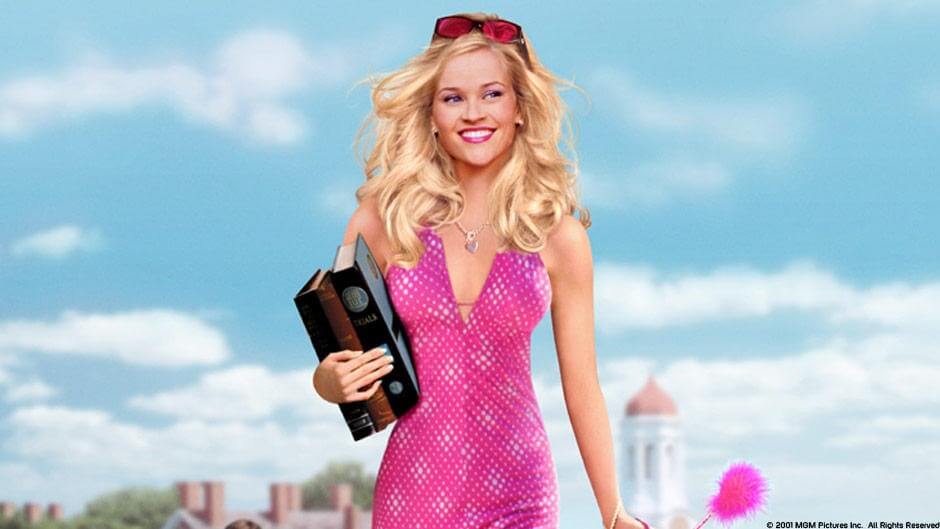 In this fun comedy, Elle Woods attends Harvard Law School, proving her smarts against all who underestimate her. The moral: believe in yourself and don’t listen to those who doubt you. 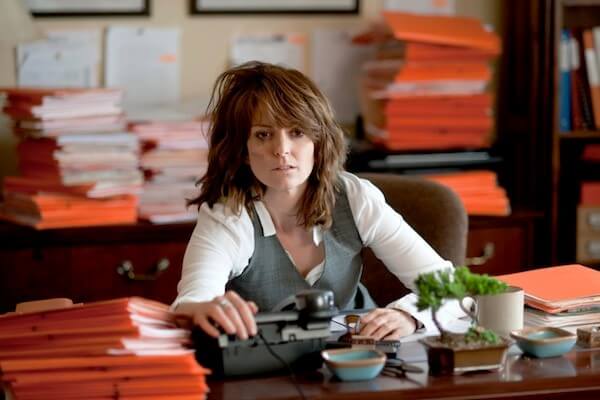 This movie will be interesting for all you juniors and seniors going through the college admissions process, as it shows the point of view of an admissions officer at Princeton. It’s hard to tell how realistic the film is, but it’s entertaining nevertheless. It’s like a behind the scenes look at how your application is evaluated. 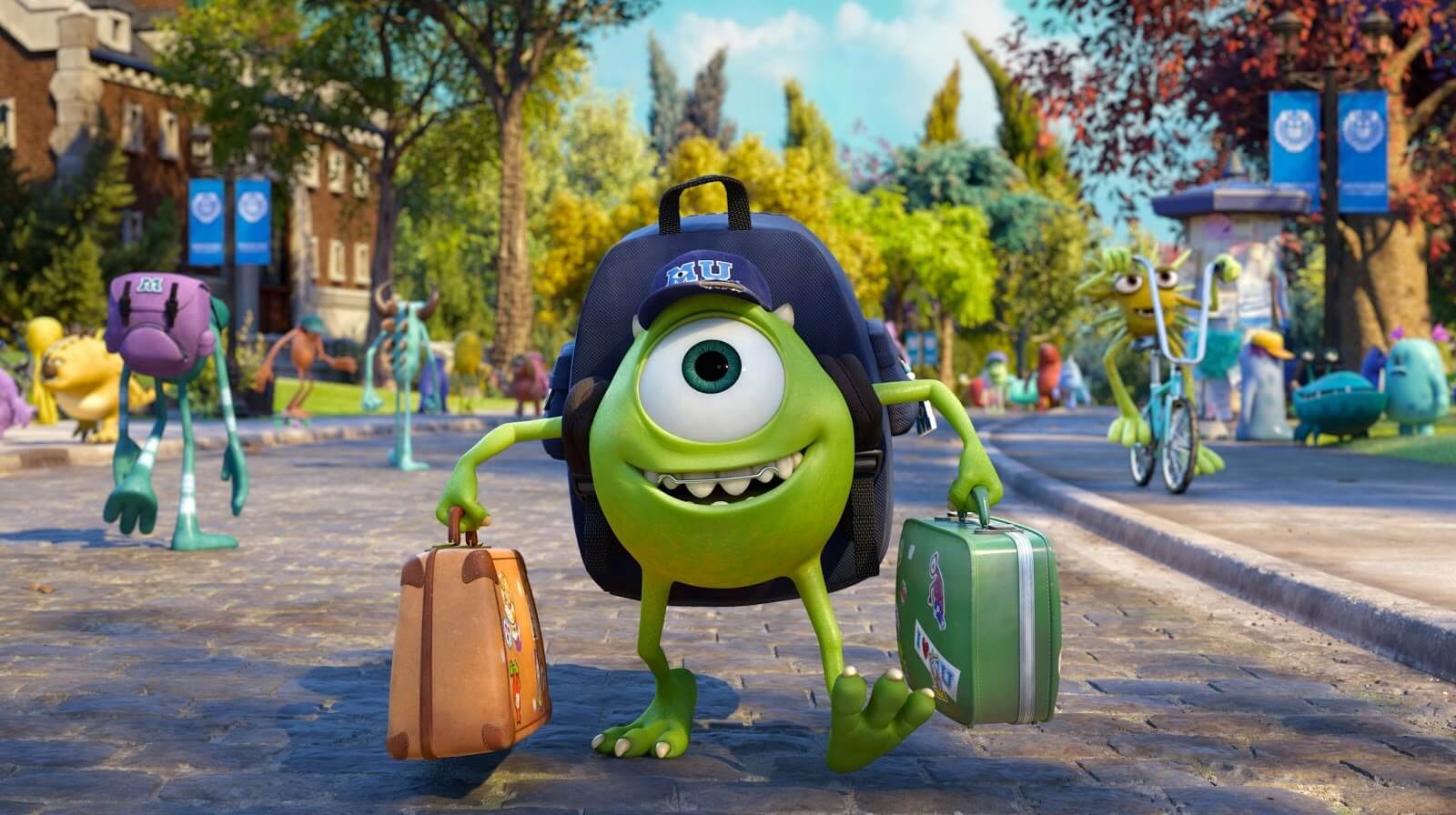 Even though we’re not little kids anymore, a good animated movie is always fun now and then. I found Monsters University very cute and entertaining.