How to Describe a Person in English: Tips and Examples 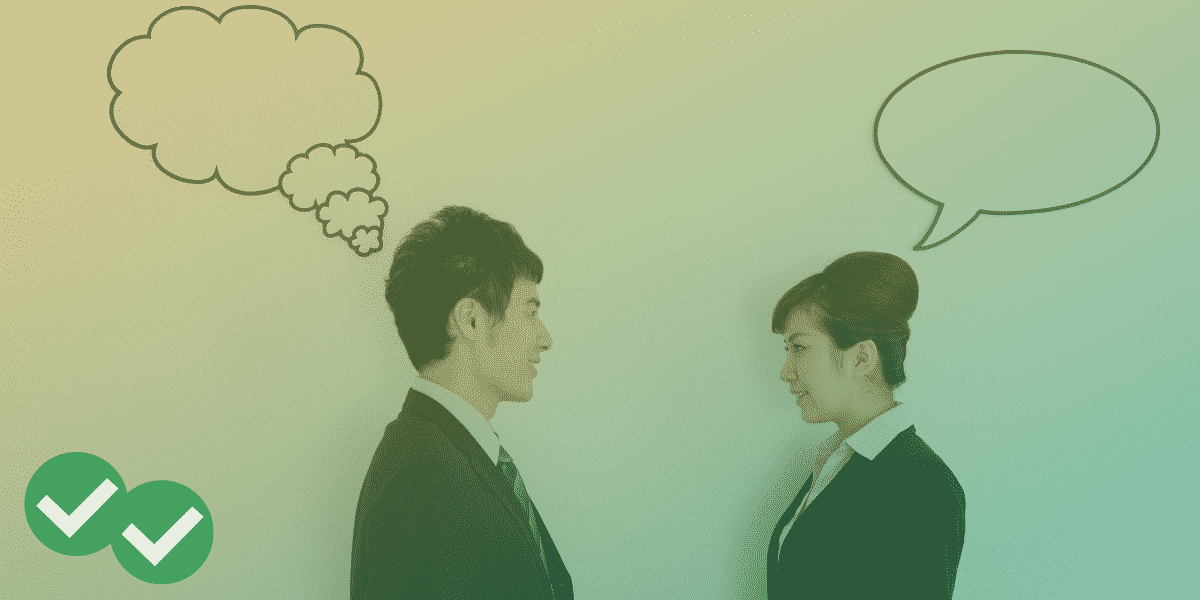 How to Describe Someone’s Appearance

Talking about how someone looks is complicated for a couple of reasons. First of all, describing someone’s appearance can seem a little rude, even if you’re trying to say something nice. People don’t like to feel objectified (made to feel like an object instead of a person), so it’s important to always keep physical descriptions very positive.

However, if you’re talking with people that you don’t know very well, it’s probably best to avoid describing a person’s appearance entirely.

In any case, here are a few general tips to keep in mind when describing people’s appearance:

Now let’s look at a few positive appearance adjectives to help get you started!

Adjectives for Appearance: Neutral and Negative

Here are a few example phrases to describe a person in English:

*Important Note: When you speak to someone directly about their appearance, it’s polite to preface (begin) your statement with one of the underlined phrases above. This is especially true if you’re discussing negative traits. These phrases will let the other person know that you’re not trying to be rude or unpleasant. However, this doesn’t guarantee that they will like what you have to say!

How to Describe a Person’s Personality

When you’re describing someone’s personality, you should take some of the same precautions that you would when describing their appearance. It’s always best to keep things positive and avoid hurting anyone’s feelings. That’s why positive adjectives are so useful!

Now let’s look at some positive personality adjectives to get you started.

Adjectives for Personality: Neutral and Negative

Here are a few more phrases to describe a person in English:

*Important note: Remember, when talking to someone directly about their personality, don’t forget to include one of the underlined phrases above to help “soften” your words. This will help you sound more friendly and less critical, especially if you want to discuss someone’s negative character traits!

Real-life conversations are far more nuanced than a word list and definitions. For example, did you know that depending on the tone and the context, a positive adjective could sometimes be used as an insult? Let’s hear what our lead instructor, Anita, has to say about that.

Ultimately, the only way to master these words is to practice using them in live conversations and getting effective feedback. That’s exactly why we built SpeakUp. Join an engaging live conversation today and get critical feedback on your English, all for free for 1 week.