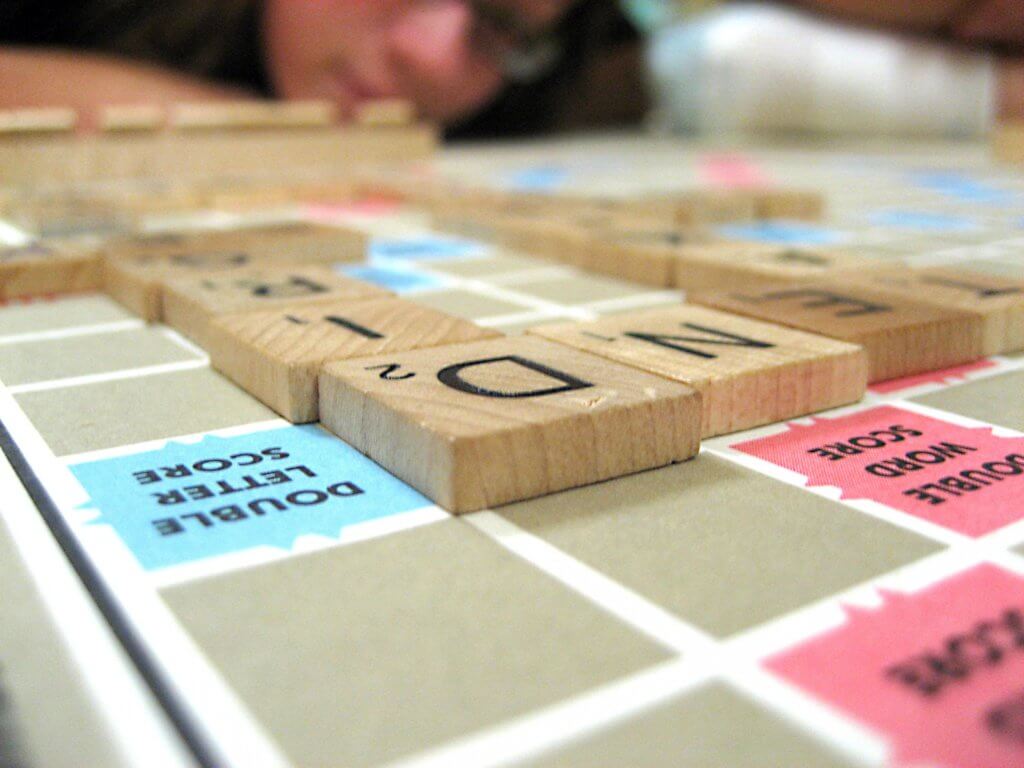 In a previous post, I pointed out a few ways that the MAT might construct an analogy based solely on spelling. Here’s a more detailed list of MAT spelling games, populated with fresh examples in each category.

So how will those patterns appear on test day? Unfortunately, there’s no reliable cue to tell you when you’re dealing with a spelling- or pronunciation-based analogy, rather than the more common semantic kind. That said, there are a few circumstantial hints to look for, as I’ll show in the following two examples. You’ll see how a few basic patterns can combine to form a variety of MAT spelling analogies, from the elementary to the esoteric.

First, something nice and simple:

Here, there’s an interesting but vague semantic relationship between the first two terms, goal and gaol (a UK spelling of jail). Playing around with the meanings of the words, we might come up with a sentence like this:

“Brought up shoplifting charges, Harry made it his goal to stay out of gaol.”

But as rich as the potential for wordplay here is, we can’t say that goal and gaol are opposites. Moreover, it’s hard to see how the meaning of bolt and any of the answer choices could be worked into that pattern. For that matter, these words are oddly short and simple to be part of a vocabulary question. A “too good to be true” word list like this is often — but not always — a sign of an MAT spelling game.

When there’s no clear semantic cue to follow, it’s time to look instead at the forms of the words, starting with the spelling. As it happens, we can form a nice, succinct analogy that relates the spellings of pairs (1, 2) and (3, 4):

This analogy points unequivocally to answer (C), blot, as the answer.

Here’s another practice problem to prime you in your recognition of MAT spelling patterns.

Although you might feel a sense of euphoria among the giant redwoods of California, there’s no strong semantic relationship between terms 3 and 4 here. Instead, this question is built around spelling — specifically, around an unusual property of these three words. Sequoia and euphoria each include all five of the traditional vowels: AEIOU. Rhythm, in contrast, has no vowel letters – only the “semivowel” letter Y. That makes (A), pyx, the best match here.

Notice also that one of the incorrect options, (D) adagio, was thrown in simply because it has to do with music. An over-hasty test taker might choose it just because it seems to fit with rhythm. Another incorrect choice, (B) eudaimonia, was included mainly because of its visual resemblance to euphoria. (The two words refer to different kinds of happiness.) You’ll want to watch out for similar “too easy” answers on the real MAT.

Whenever you suspect that an MAT question involves wordplay, step back and remember: most questions test relationships of meaning, not form. As this next example illustrates, there will often be (wrong) answers that seem plausible if you’re already looking for a word game analogy. If you go in with a meaning-first approach, you won’t fall into these traps.

When we’re thinking in “word game” mode, pterodactyl : ptarmigan seems like a reasonable pair, because of the initial “pt-” in both. But there’s no corresponding pattern in ichthyosaur : giraffe – in fact, those two words have very little in common spelling- or pronunciation-wise. To solve this analogy, we need to stick to the meanings of the words in front of us.

All three of the given terms refer to animals, so we can probably rule out (D) cactus at a glance. But even with that restriction, there are a bunch of analogies we could form. The trouble is that most of these analogies leave us with multiple correct answers:

This is a warning sign! If an analogy seems like it would fit with more than one answer, the relationships involved are too vague. Instead, we need to be as specific as possible about what unites the terms:

By considering multiple types of semantic relationships, we can narrow this question down to a single answer: flying fox (B). The resulting analogy sorts the terms into two distinct, symmetrical categories, with no room for other answers to take the place of answer (B). That kind of clear-cut analogy is our goal in every MAT problem, and I’ll have more to say about it in the next post.

A fan of logic games, classic RPGs, and espresso (in no particular order), Michael likes to think of standardized tests as puzzles to be pulled apart and analyzed. He delights in showing students the trapdoors, pitfalls, and shortcuts that lurk in even the simplest of questions. When he isn't helping students navigate the GRE, GMAT, or MAT, Michael enjoys writing poetry, tinkering with microcontrollers, and taking long, leisurely hikes in the woods.
Previous
Next