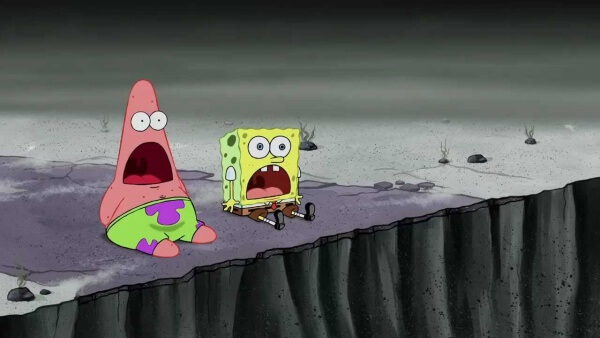 Yup, you read that right.

We technology-savvy millenials have all heard (over the sound of our own tweeting) the warning, “Be careful what you post.” And it turns out, when it comes to college application season, those five words ought to be engraved onto our iPhones.

According to a survey released this past April by Cornerstone Reputation, admissions officers are conducting more and more online searches of their applicants as a part of the selection process. In other words: no Facebook, Twitter, or Instagram account is safe.

Now that the panic has begun to seep in, I’m sure you’re probably wondering, “But just how often is this happening?” Well, more often than you’d think. The study focused on responses from over 200 admissions officers at the top 100 national universities and the top 100 liberal arts colleges in the U.S. During this past 2014-2015 application season, 40% of the surveyed admissions officers searched their applicants online.

That gives you a 2/5 chance of being Googled (or Bing-ed, if that’s what they’re into).

Seeing as public, digital documentation is only gaining in popularity, it’s relatively safe to assume that as the years go by you’ll have less and less of a chance to sneak under the radar. Aka: it’s not worth the risk.

Similar to the rest of your application, admission advisors aren’t looking for your social media presence to align to their personal political views or Netflix preferences. (Fear not, your spoiler-alert post about last night’s Game of Thrones episode won’t kill your chances).

It’s less about sifting through to find the red flags and more about grasping an even better idea of who you are to your peers and the public.

Cornerstone reported that of the admissions advisors who responded, 44% found content that left a negative impression – but 46% found content that left a positive one. (So this doesn’t have to be a bad thing; it may even give you a slight leg up). It’s impossible to define what exactly qualifies as “positive content,” but you can generally figure it will involve portraying you in an impressive, pleasant light (photos and posts that speak to your activism, evidence of friendly interactions with others, things like that).

Erring on the side of caution will only work to your advantage. There’s no need to go to extremes, obliterating all evidence of yourself online or creating a cookie-cutter persona that no one will be able to disagree with. Instead, take twenty minutes and clean up your accounts. Get rid of the content that could be misconstrued for sloppy, inappropriate, or offensive. At the end of the day, admissions officers primarily want to confirm that you’re a likeable enough person who roughly matches their application and will be able to thrive in a college environment. If your social media reflects that, you should be just fine.