The ACT may seem like the many-headed Hydra: you have so many different sections to tackle, and once you finally get through one section, the next one is coming right up! You might feel like you’re flailing about with a sword, just hoping to knock out some questions. But, with a little practice, you’ll be able to take out the ACT with Herculean style. Since English is the very first section on the ACT, let’s get started with an ACT English quiz! 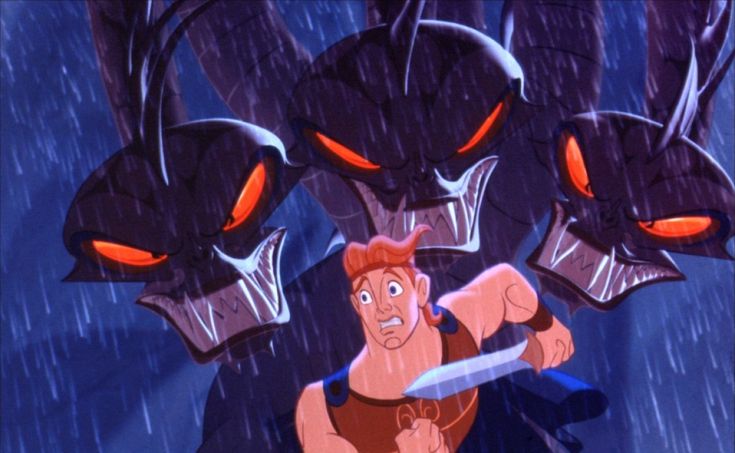 The English Test on the ACT will always include 5 different passages, with grammar and style questions underlined throughout. The passage here is an excerpt from the Encyclopedia of Food and Culture.

“Women and Food” by Alice Ross

Throughout, the Middle Ages and the Renaissance, gender divisions increasingly reinforced by a growing system of secular and religious laws. Upper-and middle-class women remained relatively powerless at home under the rule and protection of male relatives and had no possibility of developing their own careers. There were, as always, a different set of culinary standards for male cooks: who sometimes achieved the prestigious positions denied to women. Women who cooked in the urban marketplace still worked at lower-status work and filled a variety of positions, depending on fortune or skill. At one end of the gamut, they may have been hired as cooks in modest homes, and at the other as scullery maids. Like men, they also worked in taverns or as street vendors, perhaps as the ubiquitous and fanciful “Gingerbread Women” who sold spicy goodies at local fairs and festivals.

a. NO CHANGE
b. During
c. While
d. Previously,

Which of the following alternatives to “modest” (line 8) would be LEAST acceptable?

The author is considering deleting the underlined phrase in lines 9-10 (“perhaps…festivals”). Should the phrase be kept or deleted?

The ACT loves to ask questions about introductory words and phrases, and other transitions. Make sure to study up on transition words like these! We can automatically eliminate Options A and D, which include commas, because the entire introductory phrase ends with Renaissance, not the first word of the sentence. We can also eliminate Option C, which indicates a contrast, rather than the period of time we want to indicate in the opening sentence, leaving us with Option B.

Matching verbs to the appropriate subject and tense pops up frequently on the SAT. In this question, we first need to recognize that gender divisions aren’t doing the reinforcing…they are being reinforced. So, we can eliminate Option A and C. Next, we can eliminate Option B because increasing, which is describing the verb reinforced, is an adverb ending in -ly. That leaves us with Option D.

Get cozy with commas and colons! In this punctuation question, remember that a semicolon and a period both separate independent clauses, eliminating Options C and D. Option A is incorrect because a colon introduces a list or another idea, while the rest of this sentence is actually modifying the male cooks, leaving us with the omma in Option B.

While any of these words might be synonyms for modest, remember the context of the passage. Someone’s home might be average, simple, or even humble, but cannot be moral (Option C), which describes a person or their actions.

We know that fairs and festivals are not the only jobs women perform, so it is not a summary of the role of women, eliminating Option A. However, because those fairs and festivals are directly linked to a discussion of food and women, mention of fairs and festivals is not irrelevant, eliminating Option D. If you are still unsure whether you want to keep or delete the section, you can look to the reasons to help make your decision. Between Options B & C, B provides a more accurate explanation. The word ubiquitous is big, but the tone isn’t actually very formal. Working at a festival is, however, a specific example of a street vendor job.

And with a final swish of the sword, you’ve taken on the Hydra! Keep practicing with other great Magoosh quizzes to slay the monster and ace your ACT.

An avid reader and art enthusiast, Emily has degrees in English from Florida State University and Southeastern University. When she's not editing web content for a local magazine, you’ll probably find her catching up on her Netflix queue or reading a novel with a fresh cup of coffee at a local cafe.

« Taking the SAT as an Adult ACT vs SAT: Ultimate Guide to Choosing the Right Test »